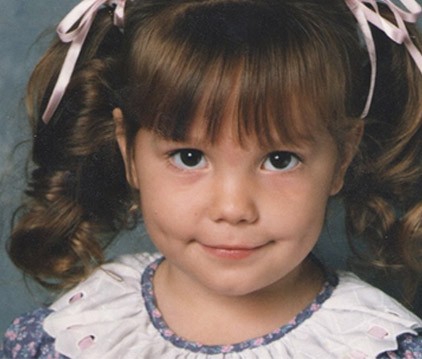 My sister was born on August 30, 1985 to a proud mother and father–Kristine and John Rhoades. Ciji inherited her father’s brown eyes and chocolate brown hair with her mother’s porcelain skin. She had a perfect nose sprinkled with freckles. My mother says she was the happiest as a child. Her favorite possession was a blanket she received as an infant. She would wander around the house on chubby legs, pigtails in her hair, and a big smile on her face as her pink blankey dragged behind her. Ciji loved being the center of attention, which is probably why she was angry the day I was brought home from the hospital. It was a common occurrence to find Ciji playing tricks on me. When I was a baby she used to steal my bottle and replace it with a stuffed puppy to stop me from crying. Then, when I was a toddler I distinctly remember the bitter taste of flour when my sister convinced me it was sugar instead. These are happy moments my family and I most like to revisit. 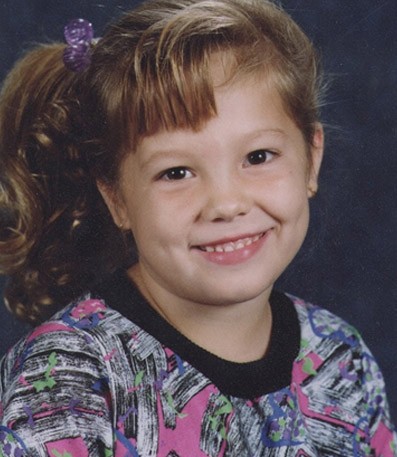 One day, when it was safe, my mom loaded up the Jeep with a few family possessions and drove us away. She left everything: the house with a pool, my dad’s white 1973 Stingray corvette, the new big screen television. Within three years the only thing left of our childhood home would be pictures. Eventually, my Dad would lose every last treasure he owned to addiction. His life can now be summed up in two suitcases…Ultimately, my Dad chose drugs over my sister and I and that choice hurt my sister more than you can ever know.

The depression and bipolar set in when my sister was thirteen. It was as if she was one person one day and another person the next. Throughout her teen years Ciji tried multiple medications to stabilize her moods. My sister missed school on a regular basis because she would wake up crying in the morning and couldn’t stop. It was hard for me to talk openly with her. I could always jump out of bed. How was I supposed to show how happy I was with her always so sad? 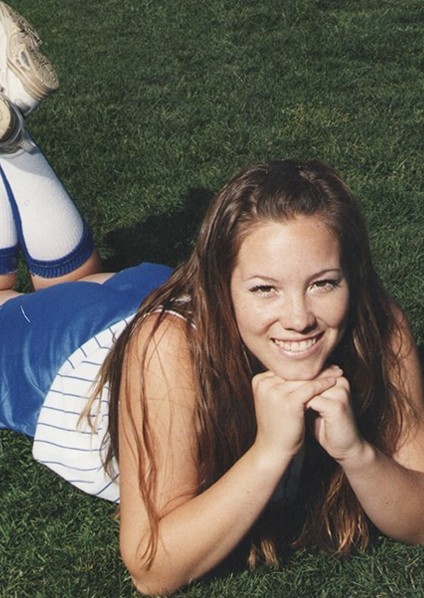 In high school Ciji’s first boyfriend turned mentally and physically abusive. The same type of relationship she was exposed to through her father. They both drilled the idea into her head that she was worthless and her appearance needed improvement. Her boyfriend would look at her and say, “Your forehead is too wide, your teeth are too big, your breasts are too small, your butt could be bigger, and your thighs could be thinner.” He made her feel so small and insignificant that she seriously began to think he was the only man who would ever love her.

Though as an adult she tried to recreate her identity as a strong, sexy woman, the little voice in her head kept repeating his criticisms. Ciji never wore shorts in public and always cut out parts of her body before uploading pictures onto social media sites because her boyfriend criticized her about her looks anytime there was an argument to hurt her. She became excessively concerned with her physical appearance. My sister was beautiful but she obsessed over flaws only visible in her imagination.

Ciji had attempted suicide multiple times since she was thirteen. On one occasion, my mom and I found her unconscious in her bedroom and rushed her to the hospital. I remember feeling so powerless while I held her limp body and placed her in the car. I always wondered if she knew how much my mother and I loved her would she still hurt herself? In order to send Ciji to a quality rehabilitation facility my single mom took out a loan to get my sister the best education possible to overcome her depression. After a 30 day rehab program she continued her regular therapy sessions that had started when she was a teenager. 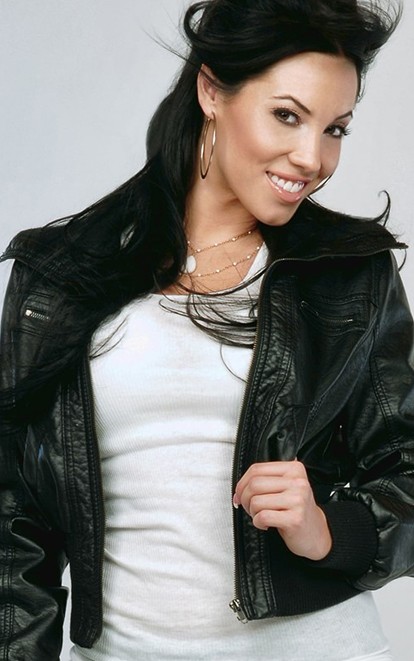 Ten days before Ciji committed suicide she went missing. She wouldn’t answer any of our texts or phone calls. Our family and friends formed search parties and every night they drove the streets of Los Angeles looking for her. At the sight of a white BMW hopes would raise only to be crushed because the occupant of the car was not a 25-year-old woman with long brown hair. On December 10th, 2010 during a regular search in the valley Ciji’s best friend came across a white BMW parked by an apartment complex. Ciji appeared to be sleeping in the back seat with her phone and her pink blankey. However, when the firemen broke the glass window she still didn’t stir awake, I realized that my sister would be missing from every milestone in my life. The same person that had persuaded me to go to UC Berkeley would not be attending my graduation in a few months. The same person that wanted me to marry my high school sweetheart would never make it to my wedding. The autopsy would reveal my sister's death was due to prescription drugs that were prescribed to her by a doctor and in her name. Ironically, the drugs that took my sister's life were the combination of sleeping medication and Xanax that have become an epidemic in suicide and overdose statistics once combined.

I started from the beginning because I wanted you to know that Ciji was a jubilant little girl who liked playing pranks on her little brother and going on family vacations. If you had met her as a child you wouldn’t have been able to tell that she would one day commit suicide. You wouldn’t be able to predict that she would be in an abusive relationship in high school. Looking at a picture of her as an adult you wouldn’t have been able to see the sadness lurking behind mascara and lip-gloss.
Ciji never saw herself the way we saw her. But my experience has motivated me to become educated in the issues that Ciji faced, and hopefully through this site I can save a girl or boy from the same fate. 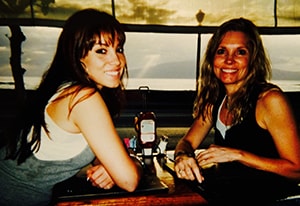 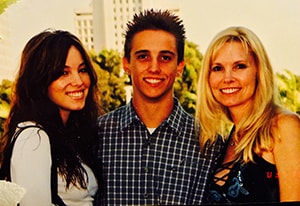 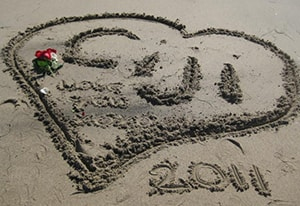 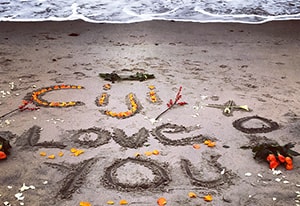