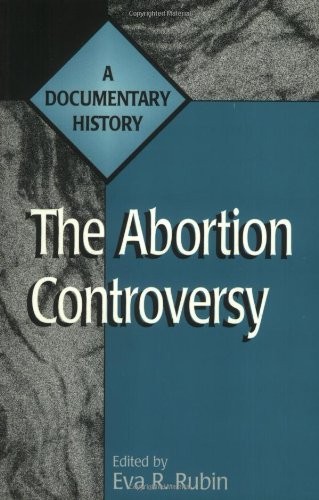 This collection brings together for the first time the key primary documents in the history of the abortion controversy in the United States. Organized by historical period, these 92 documents tell the story of this highly charged issue. An explanatory introduction geared to the needs of high school and college students accompanies each document. The collection emphasizes the political and social aspects of the debate, and many voices and conflicting views resound—in congressional hearings, Supreme Court decisions, government reports, party platforms, position papers, statutes, biographical accounts, and news stories. The heart of the work is the drama of Roe v. Wade—the cases that led to it, the Supreme Court decision and dissenting opinions, the reaction in Congress, public opinion, political consequences, and the most recent court tests.

The work is divided into five sections: Part I covers the historical period from its European inception until the beginning of the reform movement in the United States in the 1960s. Part II looks at the developments in 1960-1972 that led to the Supreme Court decision in Roe v. Wade in 1973. Part III focuses on Roe v. Wade and the reaction to the decision. Part IV, The Battlelines Are Drawn, 1974-1980, describes the political battles over abortion in the 1970s. Part V includes documents from the Reagan/Bush administrations and ends with the beginning of the Clinton administration in 1993. Each chapter includes a list of suggested readings. The book concludes with a chronology of events in the abortion controversy and a list of decisions of the United States Supreme Court relating to abortion. The collection will be especially useful for high school, junior college, and college students, and for public libraries. 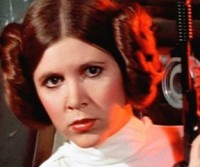 Not B/c she was pretty- not 4 Star Wars-But Because She was A mental health Activist: 0

Carrie Fisher. You were awesome. Your work off the screen is why you are a champion and will be remembered.Your historical significance such as staring in one of the highest grossing international films of all time, first film presented in THX surround sound in theaters, becoming one of

Youth counseling provides guidance, information, and advisement to children and teens. Youth counselors focus on any number of problems which arise during these years including those related to school, home life, family, sexuality and gender identification, addiction, and other mental or e